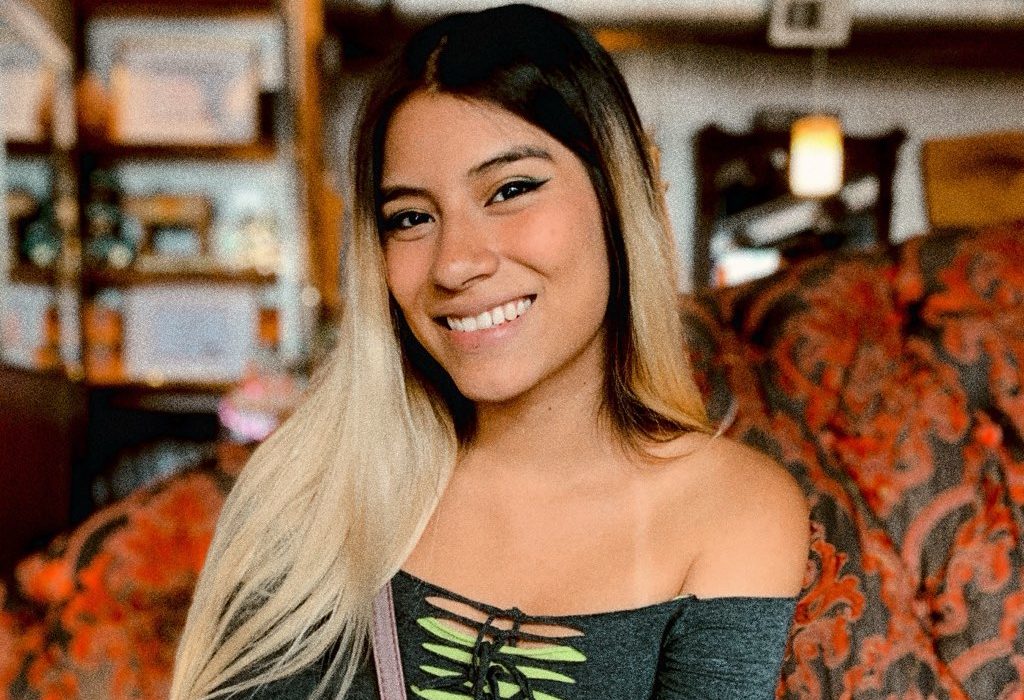 When Grecia Zaldivar moved to Hartford from Lima, Peru her freshman year of high school, nearly all her teachers were native Spanish speakers and taught classes in Spanish, regardless of subject matter. Bulkeley High School teachers gave non-native English speakers simplified assignments, such as drawing a picture about what a book meant, rather than writing a paper, Grecia says.

“I saw that didn’t make us learn. That was easy homework. I didn’t like being in those classes,” she says, because it made it difficult for her to learn and improve her new language. “I couldn’t practice my English.”

Most of her classmates knew little English. By her junior year, she asked her guidance counselor to place her in classes where teachers only spoke English. Her advisor warned her that classes would be difficult.

“Some teachers, they thought because we only speak Spanish, we’re not capable of doing harder work,” says Grecia, a senior at Central Connecticut State University and a peer mentor to freshmen with last fall’s ALL IN! Coalition Campus Retention program.

By her senior year of high school, she took AP classes in order to be with students whose first language was English so she could really practice and improve her English. Thanks to her high school English teacher who told her about how to apply for scholarships and financial aid through FAFSA, Grecia, a Hartford Promise Scholar, paid for her first year at Central with scholarships and need-based financial aid.

Still learning English, her first year at Central was really hard, she says.  Despite using Google translate, she didn’t always understand the assignment, she says. “I was always in the learning center and going to my professors’ office hours.” Her persistence paid off. She made the Dean’s List all her semesters and the President’s List after earning all A’s her sophomore year and on.

She’s majoring in psychology with minors in business and theater. She had enough credits to graduate this spring, but chose to continue for another semester in order to complete the theater minor she started in her senior year.

“I loved my acting classes and movement classes. Those classes, they used to make my day,” she says. They helped her open up and be less shy, she says. And, after researching potential careers that combine her interests, she says, she learned she could take her love of psychology and acting to become a drama therapist, but she would need at least a theater minor to get into a graduate program with that focus.

Grecia has drawn on her own challenges and experiences to help others in her role as a Resident Advisor on campus at Central and as a peer mentor within last fall’s Campus Retention program.  When mentoring one of the freshmen last fall, she advised a mentee who struggled with shyness to take an acting class. Her mentee said it helped with her nervousness and with public speaking.

Grecia  has used her life experience to  help others, and while she became a mentor out of a desire to serve, she’s learned about herself as well.  “I felt like, maybe I’m making an impact on them,” she says. “I’d like to do this as my career, maybe be a psychologist at a high school or college.”

Indeed, it seems that the biggest asset we have in our city just may be the students themselves. We plan to invest in them more.